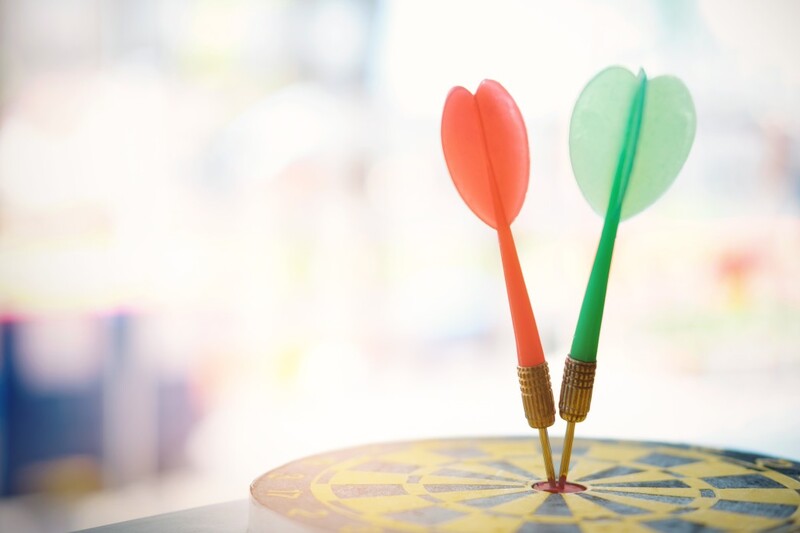 Darts is a beloved game that has been played by people of all socioeconomic statuses for hundreds of years. According to legend, it originated in England during medieval times, when soldiers would toss spearheads and other sharp objects at the bottoms of wine casks while they were hanging out in the trenches between battles. As it turned out, the activity wasn’t just an effective and enjoyable way for soldiers to pass their time, but it was also an effective way for them to improve their aim and throwing skills. Eventually, targets were upgraded from wine casks to tree trunks, and the popularity of the pastime grew and spread among the rank and file.

Throughout history, the activity continued to evolve, and what was once a pastime for soldiers became a beloved game that we know and love today. Fast forward to modern times and darts is just as popular as ever. It’s played recreationally in bars, garages, man caves, fairs, and festivals. Professional dart players also play it competitively at tournaments that are held around the world. 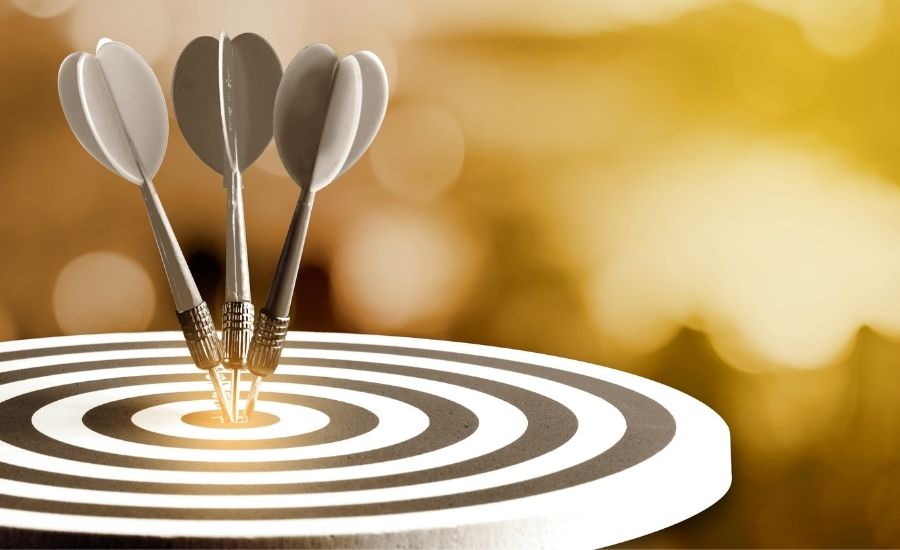 In order to play the game of darts, you need two basic supplies: darts that are thrown at a target, and that target is a dart board. As the game of darts has evolved, so too have the supplies. In regard to dart boards, there have been several variations over the years, and those variations have featured different layouts, and they have been made of different materials. Somewhere in the late 19th century or the early 20th century (there are two different accounts that are widely accepted regarding the history), the layout of the modern dart board came about, and that layout is the most widely accepted and used today.

To find the answers to the questions asked above, keep on reading. 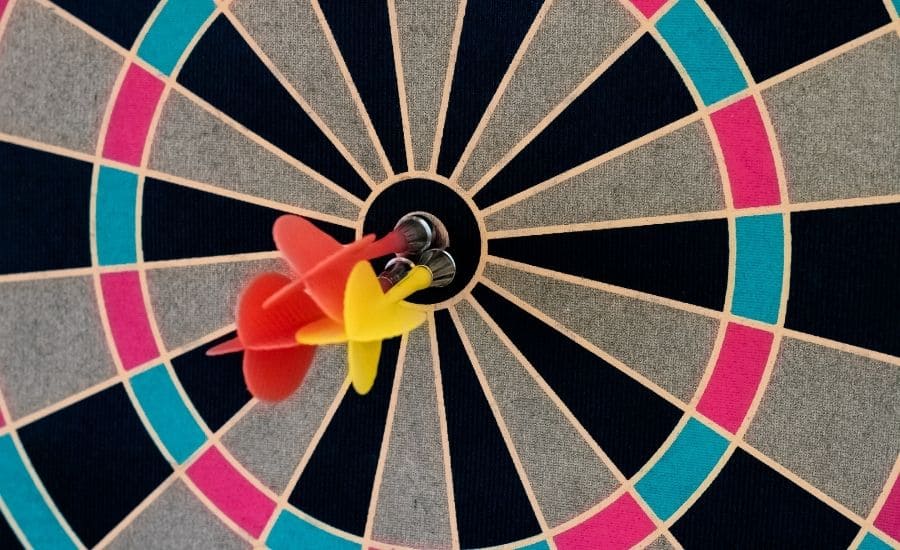 So, are dart boards now – or have they ever been – made of horsehair? We hate to break it to you, but the answer to that question is “no”. The truth is, there aren’t any records that confirm that dart boards have ever been made of any materials that are derived from animals, including horses.

So, where did the myth that dart boards are made of horse hair – or any other animal-derived fiber – come from? It’s because of the bristle-like material that the board is actually made of, which does kind of resemble horse hair, which has also been said to look like pig bristle and camel hair.

Typically, what uninformed people who think dart boards are made of horse hair, pig bristle, or camel hair are comprised of sisal fibers. These fibers are extracted from the Agave Sisalana plant, which is an extremely stiff and highly durable material. Sisal fiber properties are very similar to horse hair properties; hence why they were dubbed “vegetable horse hair”.  It is because of this nickname, combined with the appearance of sisal fibers that it many assume that dart boards are actually made of animal fibers, such as horse hair. Due to these two factors, it’s easy to understand the confusion.

In reality, when you hear someone say that their dart board is made of horsehair, pig bristle, or camel hair, or when you see advertisements of dart boards that are made of these materials, in reality, they may mean that they’re made of sisal fibers, which have been dubbed “bristle” dart boards, they aren’t educated and believe the myth. Because dart boards were never constructed of horse hair, you may be wondering, “What are they made of, then?” Keep on reading to find out. 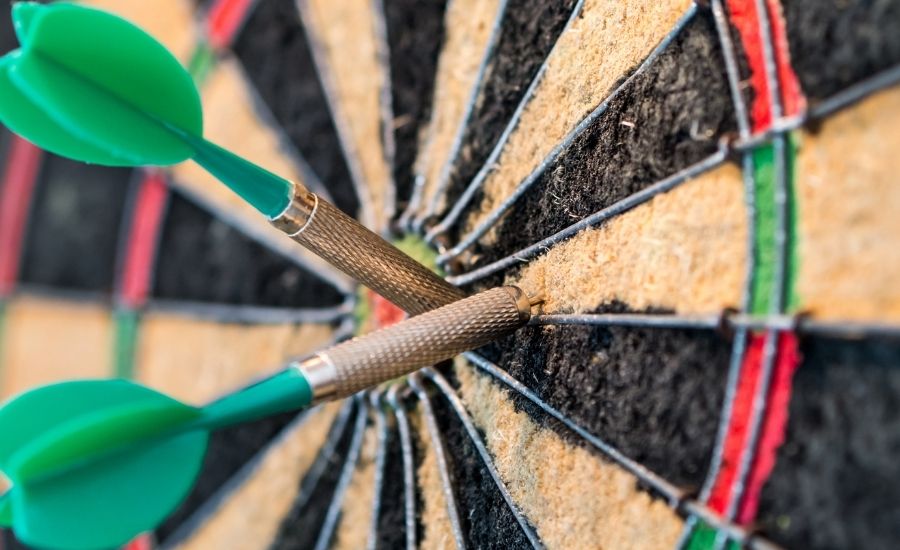 What Are Dart Boards Really Made Of?

Dart boards are made of a variety of materials. The primary materials include sisal, cork, paper, and plastic.

Cork is another popular material that dart boards are made of. It’s lightweight and inexpensive; however, due to the fact that it wears out pretty quickly, it isn’t ideal for heavy dart playing. If you’re only planning on playing recreationally or you are on a limited budget, a cork board may be sufficient, but don’t expect it to last long.

Paper, or more specifically, wound paper, is another type of material that dart boards are made of. This paper is made by coiling sheets of paper together to create the board’s striking surface. Wound paper dart boards are relatively affordable, and are said to be durable; however, they can be damaged, and that damage may be irreparable.