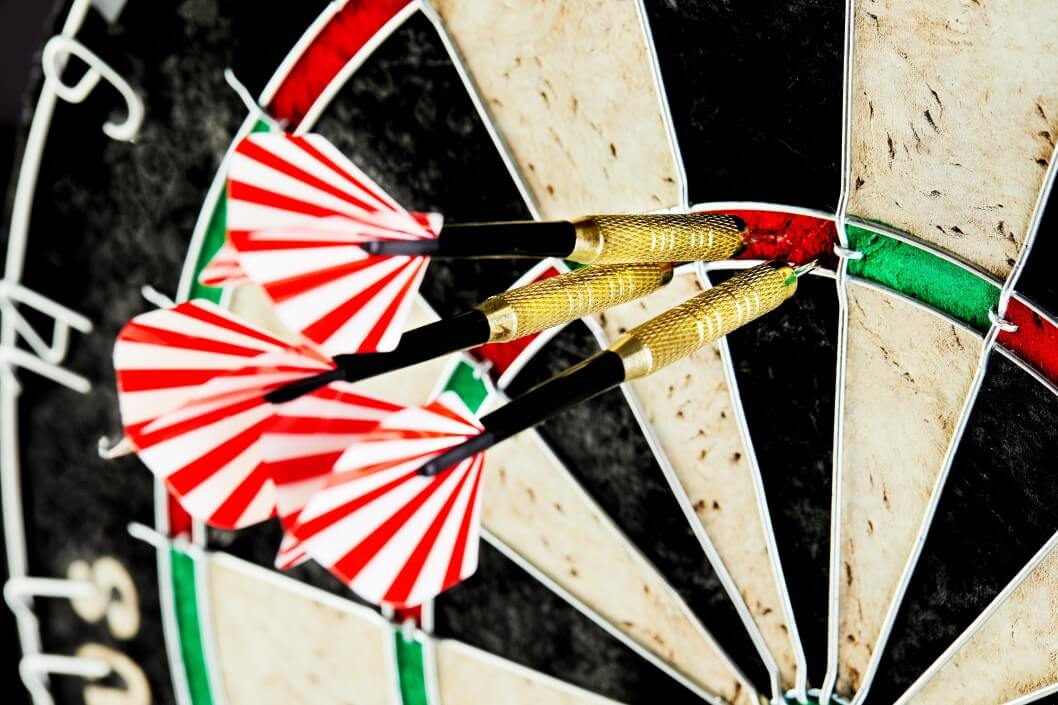 Whether you slung your first darts at the bar, at a frat party, or in a buddy’s garage, what started out as an innocent pastime has now become a serious passion. You went out and invested in your very own dart board and now you find that you’re playing on a constant basis; both on your own to hone your skills (and simply because you love it), and in competitions amongst friends or even people that you’ve just met.

Every time you play, you sense that you’re getting better and better, and now you’re wondering how to keep score. You’ve heard mention of darts averages, but you have absolutely no idea how to calculate them. That’s totally understandable, as it can be pretty confusing at first, but no worries, because it’s actually a lot easier than it seems, and once you know, calculating darts averages will become second nature. 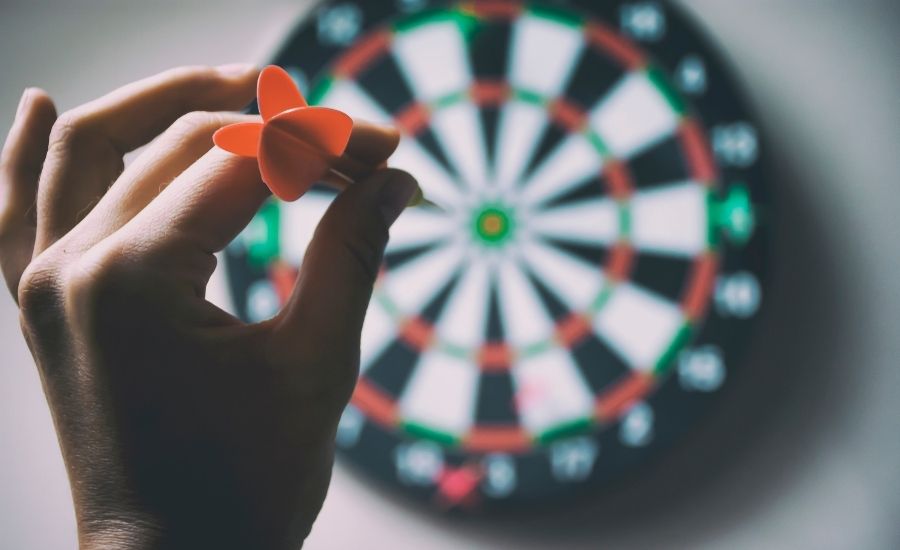 How Do Darts Averages Work, Anyway?

Before we discuss how you calculate darts averages, it’s first important to understand how averages work.

Basically, in the game of darts, averages serve as a general guide to illustrate how good a player is at the game. With that said, it goes without saying that players who have more experience under their belts have higher average than amateurs who are still relatively new to the game of darts, whose averages tend to be pretty low. If you fall in the latter group, don’t fret! With practice, your skills will improve, and so, too, will your averages.

During an official 501 game, a scorekeeper will keep tabs on the number of darts each player throws. Each player’s performance is then used to calculate their average. As the game advances, each player’s darts average will continue to change and evolve, depending on the consistency and performance. In order to ensure that the averages are calculated properly, the scorekeeper will also consider the loser's remaining score. It’s for this reason that sometimes, on scoring sheets and even when watching games on television, you may notice the number of darts each player throws until that moment and the scores that they have remaining.

When darts averages are calculated, each dart that is thrown counts, including any that are thrown when the game is wrapping up (at the doubles). If any player busts on their turn, only the darts that they have thrown will be counted. To illustrate, if a player busts when they throw their first dart, rather than counting all three darts, only one dart will be counted (which makes sense, as they only threw one dart, not all three).

As the dart game is being played, participants aren’t expected to calculate their own averages, as doing so isn’t needed; in fact, it isn’t even necessary. Typically, in tournament games of darts, averages are kept as running averages across all rounds of the game.

It can be argued that darts games where all players manage to maintain super-high averages tend to be more exciting and entertaining. 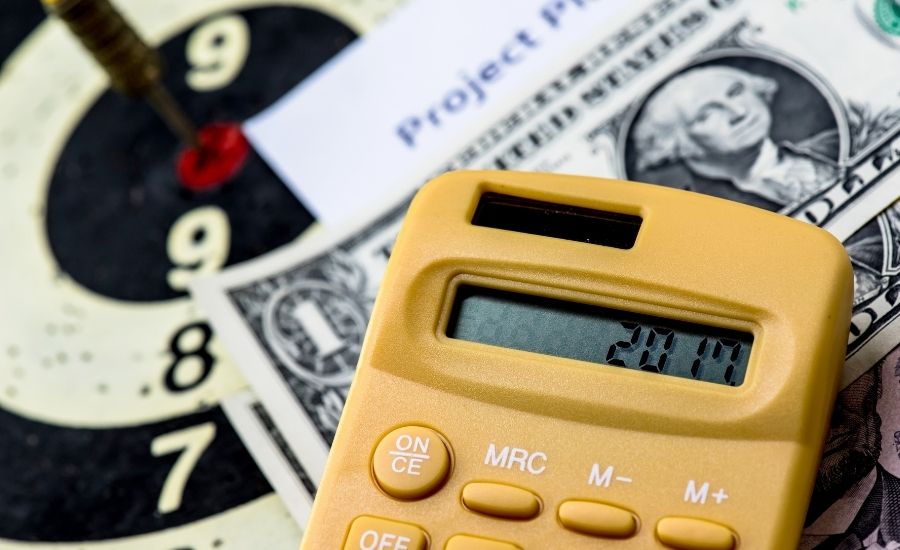 How to Calculate Darts Averages

Ok, so now that you have a basic understanding of what darts averages are and why they’re important, let’s take a look at how you actually go about calculating them. It’s a lot easier than it seems.

Pretty easy, right? It really is! If you are confident with your mental math skills, you can totally use a calculator. 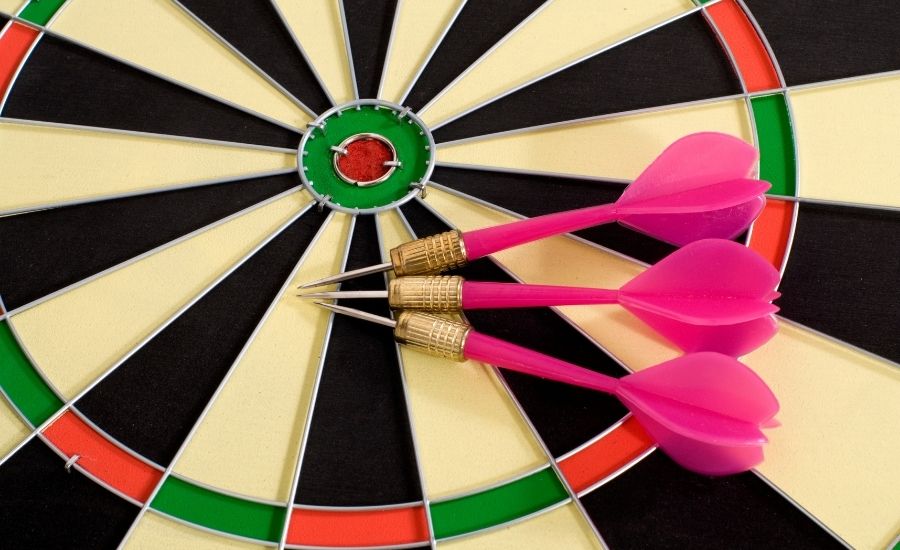 Like so many other players who are new to calculating darts averages, we’re sure that you have some questions. Below, we’ve compiled a list of some of the most frequently asked questions that darts players ask, and have provided answers to these questions.

A: To calculate averages, the PDC divides the points that are scored by the number of darts that are thrown. They then multiply the number they arrive at by three. For example, using the formula from above, a 501 in 15 darts would look like this: (501 / 15) x 3 = 100.2.

A: Generally speaking, the BDO pretty consistently uses one dart averages; hence why BDO darts averages appear to be different and kind of low when compared to the darts averages that are calculated by PDC.

BDO subtracts the score left from 501 and divides that number by the number of darts that each player throws. For instance, a 501 in 15 darts would look like this: 501 / 15 = 33.4. It is important to note, however, that in some cases, the BDO may multiply the score by three, too, like the PDC does.

Q: How is the darts average of the losing player calculated?

A: As you’ve seen, keeping tabs of darts averages is pretty easy; however, the information that has been detailed so far applies to the player that doubles out and wins the leg, thus reaching 501. With that said, you may be wondering what happens to the player that loses the round, as they never did reach 501.

The darts average of the losing player is calculated by taking the total points that they scored and dividing them by the amount of darts that they threw, and that number is multiplied by three. For instance, if player 1 threw 17 darts, doubles out, and wins the leg, his average would be 88.41. Player 2, on the other hand, has 100 points left and threw 15 darts, so (501 – 100) 401 points, at this point in the game, with 15 darts, giving them a darts average of 80.2 points.

Q: What is a good darts average?