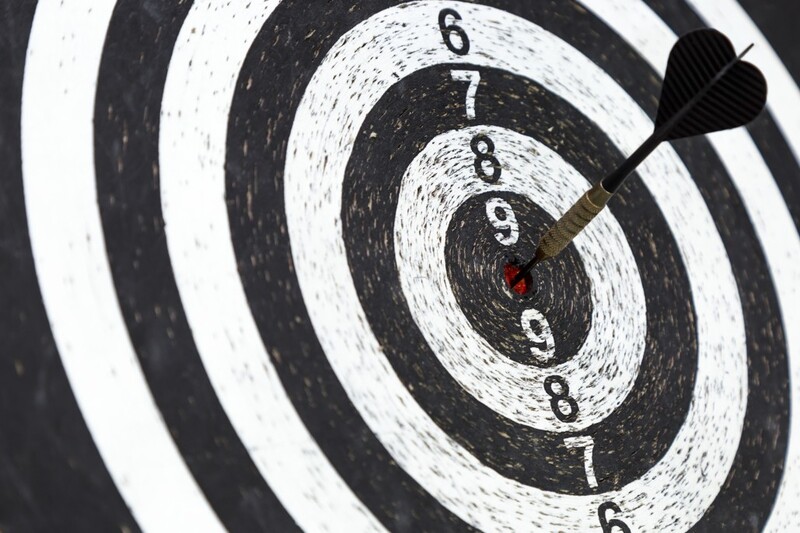 Darts wasn’t born from smoke-filled bars or pool halls, though that may be the setting that often comes to mind when one thinks of the game. Believe it or not, it’s actually an age-old game that’s origins date back centuries.

In fact, believe it or not, the history of darts is actually quite fascinating and surprising. Whether you have just taken an interest in the game and you’d like to further pursue it, you have been playing competitively for years but you never took the time to learn the history of the game, or you’ve been hanging out with people who play it recreationally, read on to discover the origins of a game that people around the globe and across all walks of life have been playing for a long, long time. 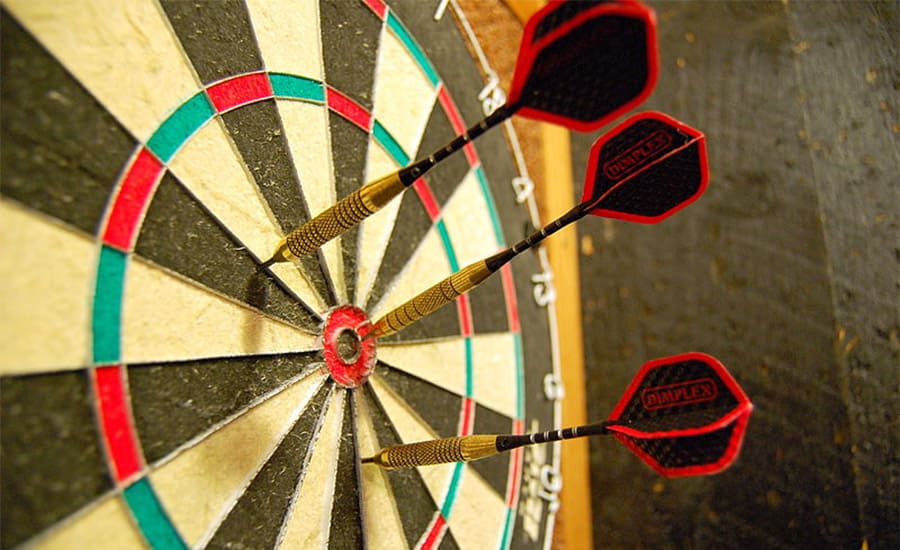 The Early Days of Darts

Modern darts (how it’s played at pool halls, bars, in man caves, garages, and at competitive tournaments) can be traced back to the late 19th, early 20th century England (more on the history of modern darts later), but the history of this age-old game actually goes back much farther than that.

While there are several different versions of the actual history, there are a few facts that historians definitely agree on. The first fact is that rudimentary darts originated during medieval times during the first few decades of the 14th century. The second fact being that darts was created as a way for military men to pass their time.

Legend has it that while they were in between battles, soldiers were looking for a way to bide their time while they were sitting in trenches on the fields. They started throwing sharp objects, such as spearheads, at the undersides of wine casks. The soldiers found the activity a simple and enjoyable way to pass the time, but military officials took notice and actually started to encourage their men to engage in the activity, as it was deemed to be a very effective way to practice and improve their aim and throwing abilities.

As word about the activity spread throughout the rank and file, medieval soldiers decided to take things a step further and in an attempt to demonstrate their grit, they started to compete against one another. Not long after, the activity progressed, and the overturned wine cask targets became cross-sectioned trunks of trees. As the popularity of the game continued to grow and the competitions became fiercer, a consistent set of rules were devised. It was decided that the natural features of the tree trunks that served as targets could be used for competitors to further show-off and prove their aiming and throwing capabilities, as the growth rings of the trees were used as sections that players aimed to hit. The growth rings actually provided the very first template for the sections that would later appear on the modern-dart boards that are still used today.

Over the course of hundreds of years, the game of darts would further evolve until sometime around the turn of the 19th century. It was then that the basics of the game that is played by people around the world first started. 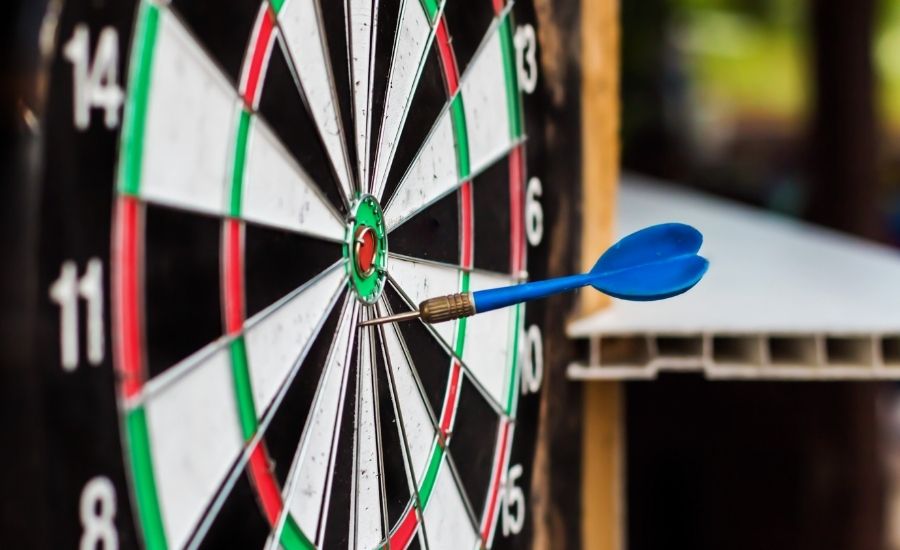 From Nobility to Commoners

By the turn of the 19th century, the popularity of the game of darts had grown at an exponential rate; anyone who has ever aimed and thrown a dart before can totally understand the reasons why the game’s popularity grew. A basic sport that doesn’t require a lot of space, complex tools, in-depth training, or superior physical fitness and dexterity, and that could be played by people of all economic and social statuses, darts has become the “every man’s” game. It is for these reasons that the popularity spread throughout Great Britain; so much so that even British nobility took up the pastime, too. There’s a famed account of King Henry VII avidly playing the game with a set of the finest darts, which were given to him as a gift by Anne Boleyn, his second wife.

As word of the King of England playing the game traveled, other nobles took up darts, as well. We feel that it should be pointed out that the nobility preferred to play with darts that were markedly smaller in size than the darts that the soldiers and commoners played with.

The Advent of Modern Darts

Throughout the course of the 19th century, new versions of the game of darts were created; however, it still remained unorganized and unconsolidated. Numerous methods of scoring were being used throughout Great Britain, and a standard set of rules was not established. Regardless, the game gained even further momentum and by the turn of the century, its popularity (and all of the variations) was soaring.

A wave of innovation was born out of the soaring popularity of the game, and the first forms of numbering systems that were used for scoring started to be developed. The title of the creator of the number system that is still used today has been given to many people, and while the veracity of the claims have been difficult to determine, historians largely agree that a man by the name of Brian Gamlin is the “father” of modern darts. According to legend, Gamlin, who hailed from Lancashire, England, created the numbering system that is still used today in 1896.

While the game of darts saw many changes over the years, the creation and implementation of the modern number system was undoubtedly the most monumental change of all. In fact, the development of the modern numbering system further advanced the popularity of the game and even earned it recognition as a highly respected sport.

Final Thoughts On the History of Darts

It may come as a surprise to you that the game of darts, which is often associated with being played in dimly lit pool halls, bars, frat houses, and basements, has a long, rich, and interesting history. While it may seem like a super-simplistic game, its origination and evolution is actually quite fascinating. Now that you know the background of the game, the next time you meet up with your buddies to play or watch, impress them with an interesting history lesson.