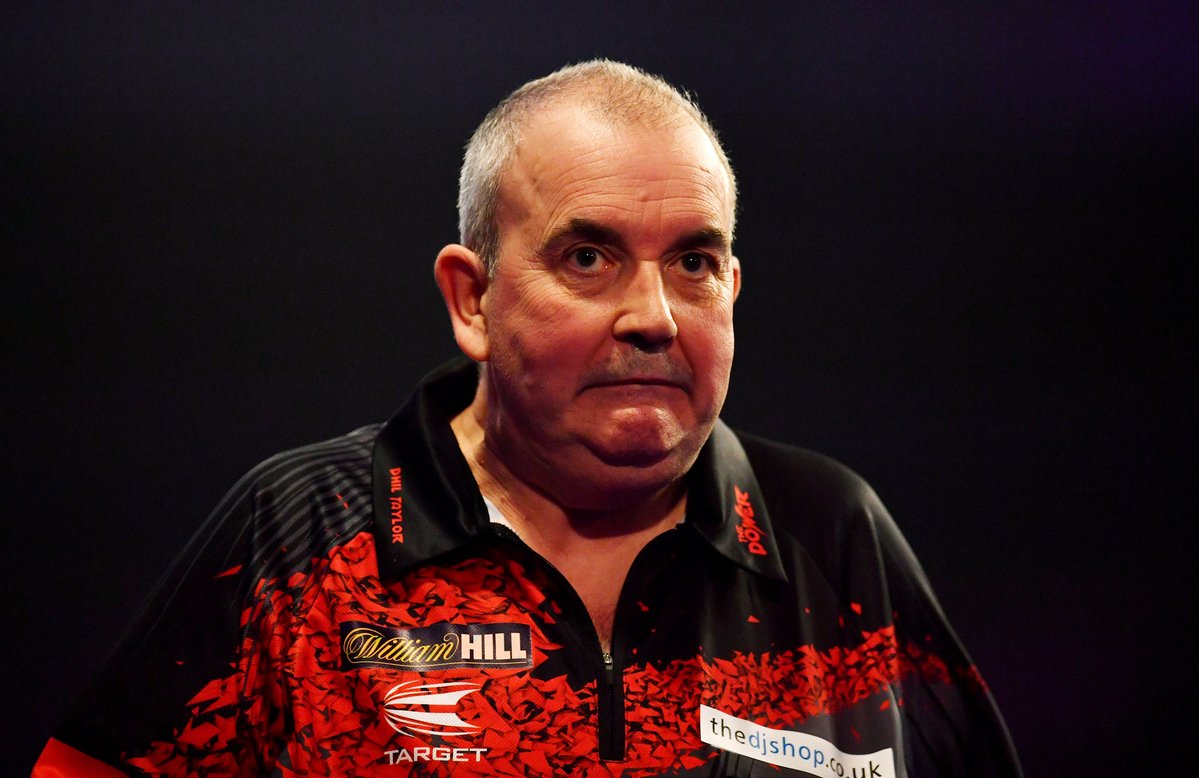 There are tons of amazing dart players in the world. Some actually compete professionally. This is something that you probably already know. So, how much do you really know about your favorite players?

Do you know how much Aden Kirk or Alan Caves gets paid to compete professionally? There is a good chance that the answer is no.

Thankfully, you’ve come to the right place. Below, you will learn how much professional dart players earn on average.

The Average Salary for Dart Players

The pay for dart players can differ significantly. After doing a little bit of research, I found that more successful players will get paid more than less successful players. This is something that you probably already knew.

On average, it is possible for a darts player to earn at least $67,000 each year.

Again, the overall pay will depend on numerous factors, including the player’s experience and their ability to win consistently.

How Much Money Does Phil Taylor Make?

57-year-old Phil Douglas Taylor just happens to be one of the most successful darts players of all time. There is a good chance that you’ve heard of him.

He is someone that I admire immensely.

The Power was born in Stoke-on-Trent, England. Today, he is considered one of the wealthiest darts players in the entire world. Taylor has won the World Grand Prix eleven times, the US Open three times and the UK Open five times. His salary proves that he is a superstar of the sport.

In 2010, it was estimated that Phil Douglas Taylor made a little more than one million dollars.

Can you imagine getting paid so much to play darts? Taylor proves that anything is possible.

If you’re interested in playing darts professionally, you need to know that there is plenty of money to made. However, the amount that you would earn would depend on how much you win.

One of the best ways to determine your winnings is by looking at the payout for this year’s PDC World Darts Championship.

There are several rounds and each player will be awarded for advancing forward. If you manage to make it through the preliminary round, you’ll earn 4,500 pounds (or $6,355). That is a pretty good chunk of change.

Of course, it is all about being named the champion.

The popularity of darts is growing rapidly each and every year. This is something that I cherish and you should too. As the sport’s competition continues to grow, there is no doubt that professionals will be treated more generously in the future.

Darts players are not going to be paid as well as NFL players anytime soon, but that could happen at some point in the future.